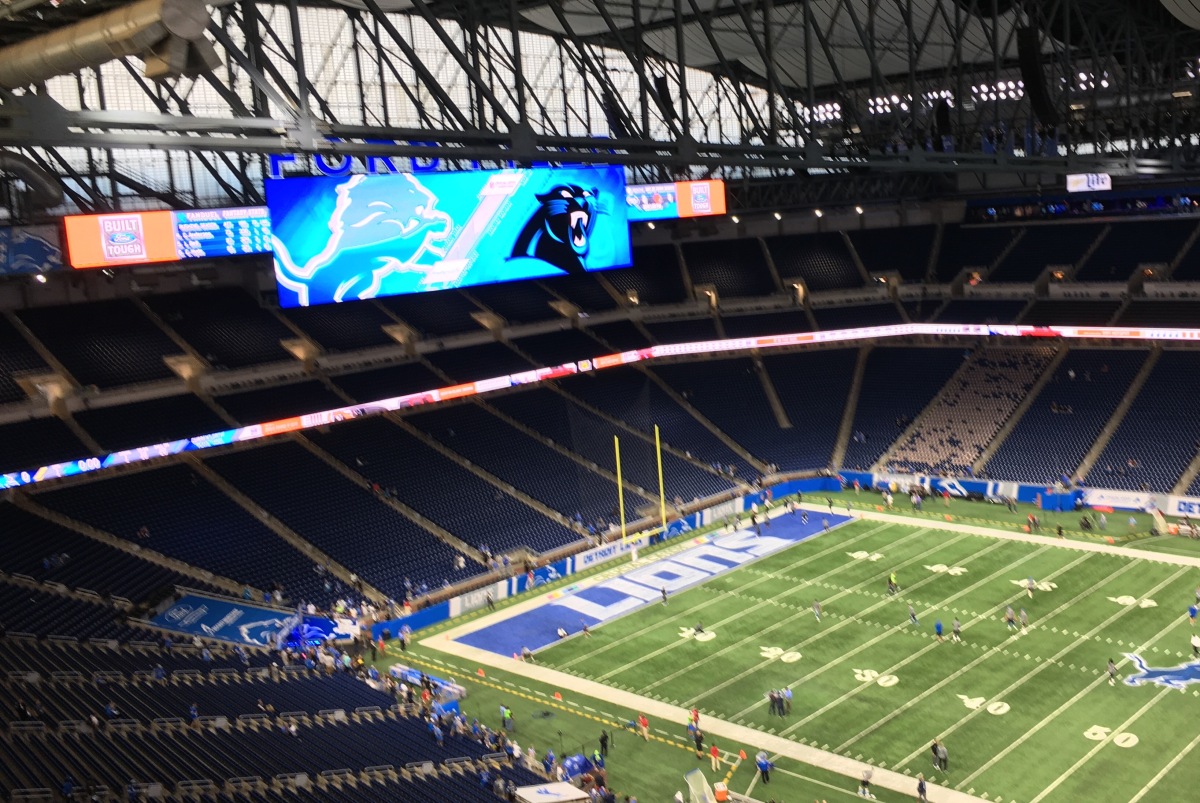 DETROIT — Lions middle linebacker Jarrad Davis returns today to face the Carolina Panthers at Ford Field.  The rookie missed two games with a concussion and knee injury. He had been listed as questionable on Friday’s injury report.

No other surprises among the inactives. All Lions starters are a go.

Ziggy Ansah, Travis Swanson, Rick Wagner, Tahir Whitehead and Don Carey were listed as questionable on Friday but all are active.

Wide receiver Kenny Golladay (hamstring), running back Dwayne Washington (quad) and linebacker Paul Worrilow (knee) were ruled out on Friday. It’s the second straight game that Golladay has been out. It’s the third for Washington and the first for Worrilow.