Next up are the Pittsburgh Steelers on Sunday night 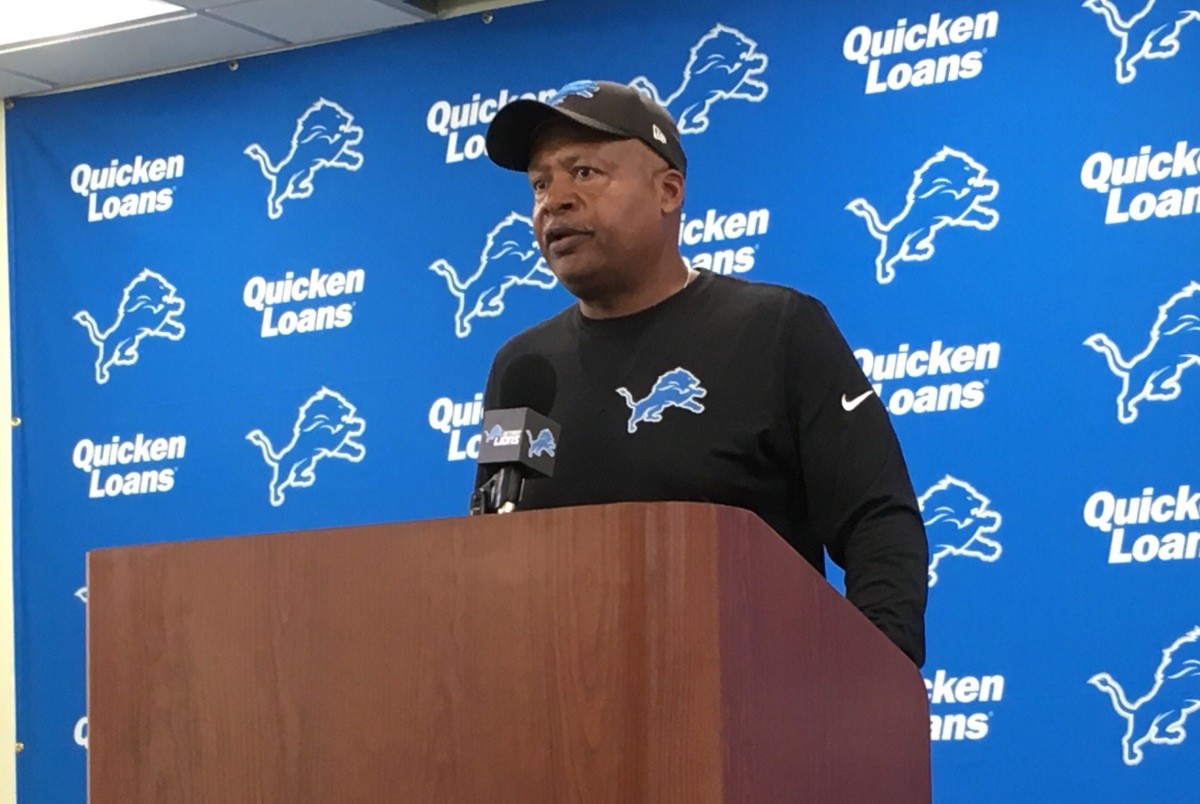 ALLEN PARK >> When last we left the Lions, they limped into the bye week with two straight losses and too many injuries.

The players returned to work on Monday after having five days off for the bye week.

They face the Pittsburgh Steelers (5-2), who are coming off wins over the Chiefs and Bengals, on Sunday night at Ford Field.

It’s too early to know how many of the injured Lions (3-3) will be ready to go. The list includes: Matthew Stafford, Golden Tate, T.J. Lang, Rick Wagner, Kenny Golladay, Ziggy Ansah, Dwayne Washington and Paul Worrilow.

Their first practice this week will be on Wednesday with an injury report at 4 p.m., that day.

— Obviously the Lions need left tackle Taylor Decker to return and he should be close. His three-week practice window could start this week, although Caldwell would not say. Decker has surgery on his right shoulder in June and started the season on the physically unable to perform list. It could take a week or so of practice for the second-year left tackle to be activated from the PUP list. “It just takes a little time to get their timing back and physical nature of the game, and all of those things that go along with it. It’s a process–best way I could explain it to you,’’ Caldwell said, speaking in generalities. He said the process is different with everyone.

— Caldwell defended defensive end Ziggy Ansah who has four sacks after six games.  “When you look at him, he’s gotten some production for us. Often times you don’t see it stat wise, you guys look for sacks and those kinds of things, we look for disruption and assists,’’ Caldwell said. “He has a lot of that, makes plays for us, he sets the edge for us, he does a lot of things extremely well. But when you talk about overall, the things you guys focus on are strictly numbers in terms of sacks. Let’s see where he is at the end of the year, then let’s talk about it. But I think he’ll be alright.”

— During the bye week, the Lions brought back rookie quarterback Brad Kaaya who they drafted in the sixth round. He’s familiar with the offense because was with the Lions through training camp. He didn’t make the final cut so was placed on waivers and picked up by the Carolina Panthers. They waived him on Oct. 17. So for the first time in the regular season, the Lions have three quarterbacks on the 53-man roster. It could means changes in the daily routine. “We practice in terms of making certain we get Matthew (Stafford) ready for the game. That’s the key. Jake does get some reps, but not necessarily many, and Brad Kaaya will get obviously what’s left in that regard. But obviously, we like him. Obviously, we think he’s a fine player, and has a good potential and we want to continue to work with him,’’ Caldwell said.

— The coaches had some time to breathe during the bye week also. “Just kind of gives you an opportunity to kind of look at yourself a little bit. You got a couple of extra days. You do a little bit more self-scout, those kinds of things,’’ Caldwell said. “But then also you get a chance to get a little ahead on the next opponent as well. So, you get a little extra viewing time in terms of preparation. So, those things all bode well.”