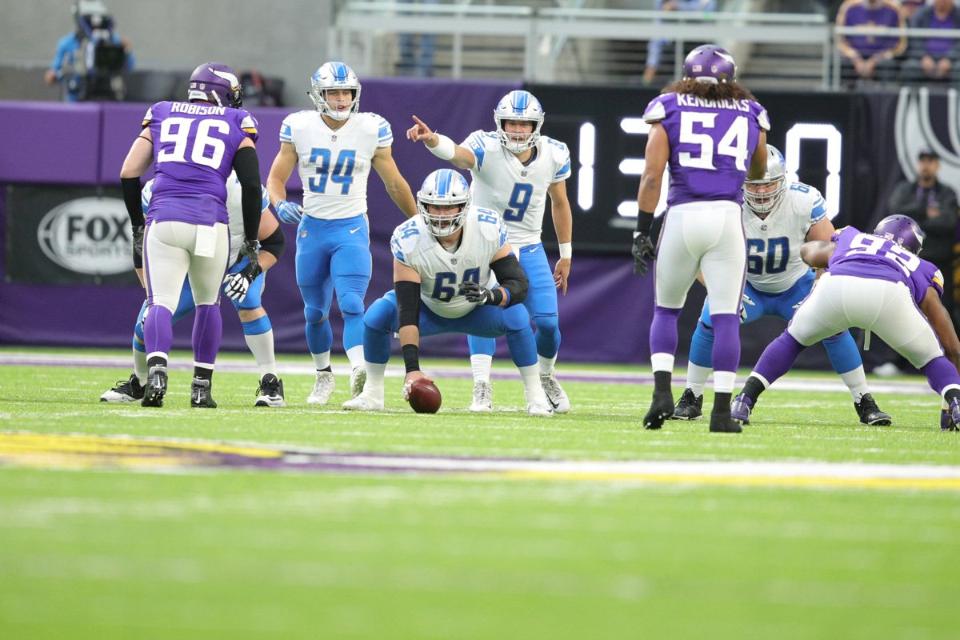 With the Lions off to a 3-1 start, people are starting to notice that maybe this team could be something special.

Detroit is starting to earn the respect that comes with winning.

The Lions are ranked No. 2 in power rating released today by the NFL.com and USAToday.com. Not everybody is buying in, but they’re at least top 10 in most rankings.

Here’s a look at the ratings and comments from several sites:

— No. 2 from NFL.com. Comments: “These aren’t the same old Lions. They are 3-1 (with a bit of an asterisk on the 1). They made the playoffs last year. And since owner Martha Firestone Ford addressed the media midway through the 2015 season — announcing the firings of team president Tom Lewand and general manager Martin Mayhew while sternly advising that the circumstances around her football team would change — Detroit is 18-10. Also keep in mind that two of those losses came on an Aaron Rodgers Hail Mary and the dreaded rulebook monster. If running back Ameer Abdullah can keep this going (109 total yards on Sunday), the Lions will win the NFC North.”

— No. 2 from USAToday.com. Comments: “All steak, no sizzle. Detroit leads league with 11 takeaways, plus-9 turnover differential and can suddenly run ball. Probably deserve to be 4-0.”

— No. 5 from BleacherReport.com. Comments: “It’s refreshing that Stafford doesn’t have to pull three magical rabbits out of his butt to win every week. This defense is tough and physical, Stafford is being careful with the football, and we’re finally seeing a running game. It’s safe to say Detroit is a complete team.”

— No. 6 from CBSsports.com. Comments: “They found a way to win a physical game at Minnesota, which keeps them tied for the division lead with the Packers. They could easily be 4-0.”

— No. 6 from SportingNews.com. Comments: “It was nice to win a road game without the fourth-quarter heroics of Matthew Stafford and on the strength of stingy defense and much-improved power running from Ameer Abdullah. The Lions are becoming a very complete and dangerous team.”

— No. 8 from ProFootballTalk.com. Comments: “Put Jim Bob Cooter at the top of the list of 2018 coaching candidates (if he decides on a first name).”