Another look for Detroit’s offensive line 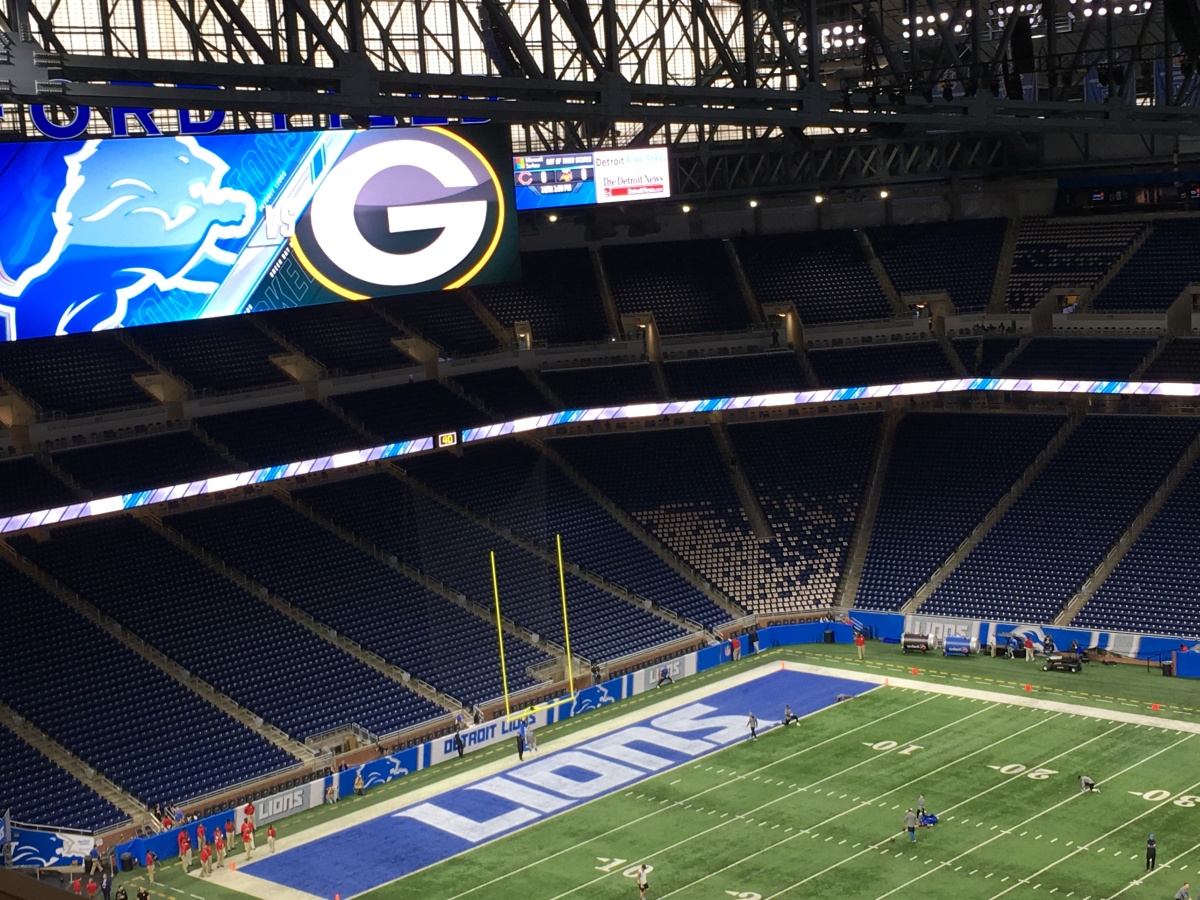 DETROIT — Another game, another look on the offensive line for the Lions.

Center Travis Swanson was placed on injured reserve with a concussion on Friday.

The Lions (8-7) face the Green Bay Packers (7-8) at 1 p.m. at Ford Field. If the Lions win they would sweep the Packers and own a 5-1 record in the NFC North. Neither team will be in the playoffs.

It could be coach Jim Caldwell’s final game with the Lions after four seasons. No word from general manager Bob Quinn on his status.

Defensive end Anthony Zettel (groin) is in after he was listed as questionable in Friday’s report. He was limited in practice on Friday, after he had full practices on Wednesday and Thursday.

Cornerback Nevin Lawson (concussion) was ruled out on Friday.

Jack Billingsley was signed to the 53-man roster, but is inactive. He filled the spot created after Decker was placed on injured reserve.