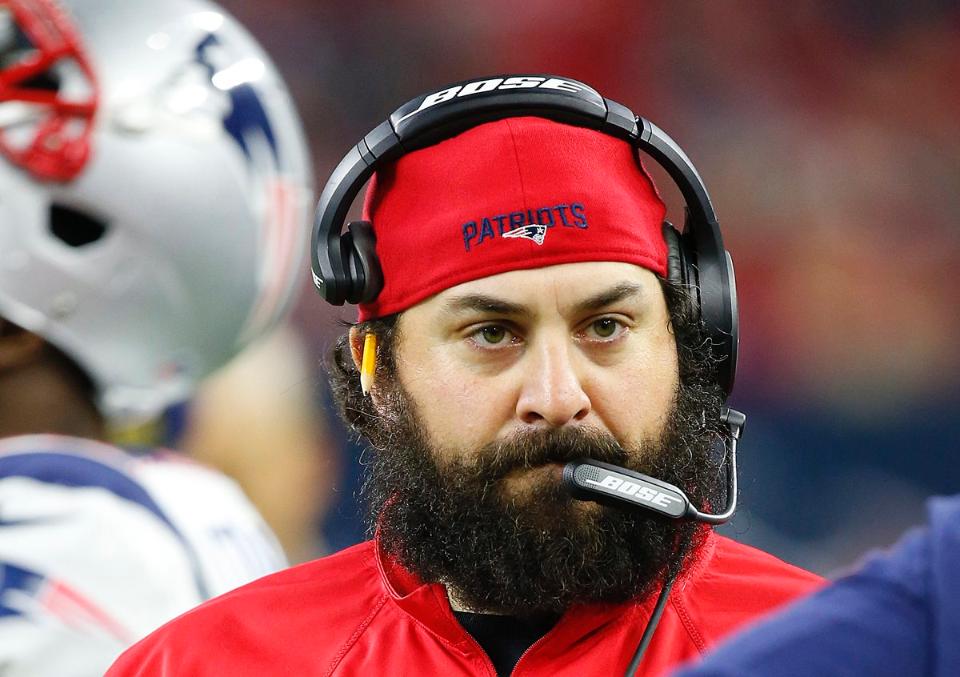 The Patriots’ defense was not at its best in the Super Bowl loss to the Eagles. No doubt about it. They gave up 538 yards, 373 of them in the air from Nick Foles.

Remember the Eagles are a very good team and Doug Pederson should have been coach of the year for finding his way to the Super Bowl podium without his starting quarterback, Carson Wentz.

Also, the Patriots defense was without starting cornerback Malcolm Butler. From all reports it was basically a game-time decision so Patricia was not prepared to go without one of his best players. Butler had played in 98 percent of the regular season snaps. Instead they went with Johnson Bademosi who wasn’t even good enough to start on the Lions’ secondary when he was in Detroit in 2016.

The biggest factor though, is that you can’t judge a coach on one game. What if the Patriots had pulled off a comeback win? The stats still would have been there — the Patriots gave up a ton of yardage along with 41 points.

From all accounts, Patricia is smart, dedicated and will give the Lions his all.

It’s just wrong to judge him on one game.