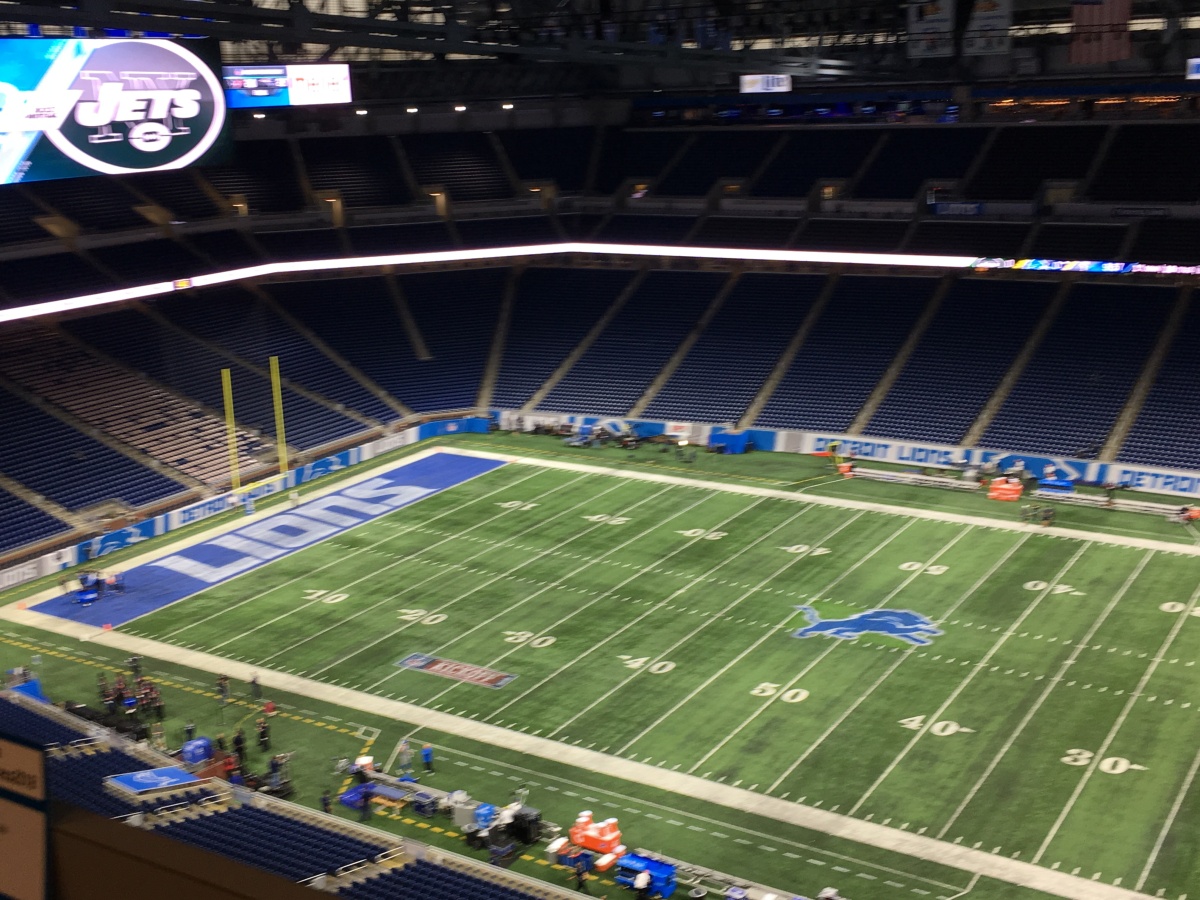 DETROIT — Running back Ameer Abdullah, who was not on the injury report, will be inactive for the Lions tonight when they open their regular season against the New York Jets at Ford Field. Kickoff is 7:10 p.m. on ESPN. Abdullah was the Lions’ leading running back in 2017 with 552 rushing yards and four rushing touchdowns.

Also defensive tackle A’Shawn Robinson, who started every game in 2017, is inactive and was not on injury report this week. He had lost his starting role during camp. Sylvester Williams and Ricky Jean Francois are expected to start at defensive tackle.

Tackle Andre Donnal (knee) did not practice on Saturday and was listed as out on the injury report that day.

It’s the debut of head coach Matt Patricia has been targeting this day since he was hired in February.