They face Dolphins at Miami on Sunday 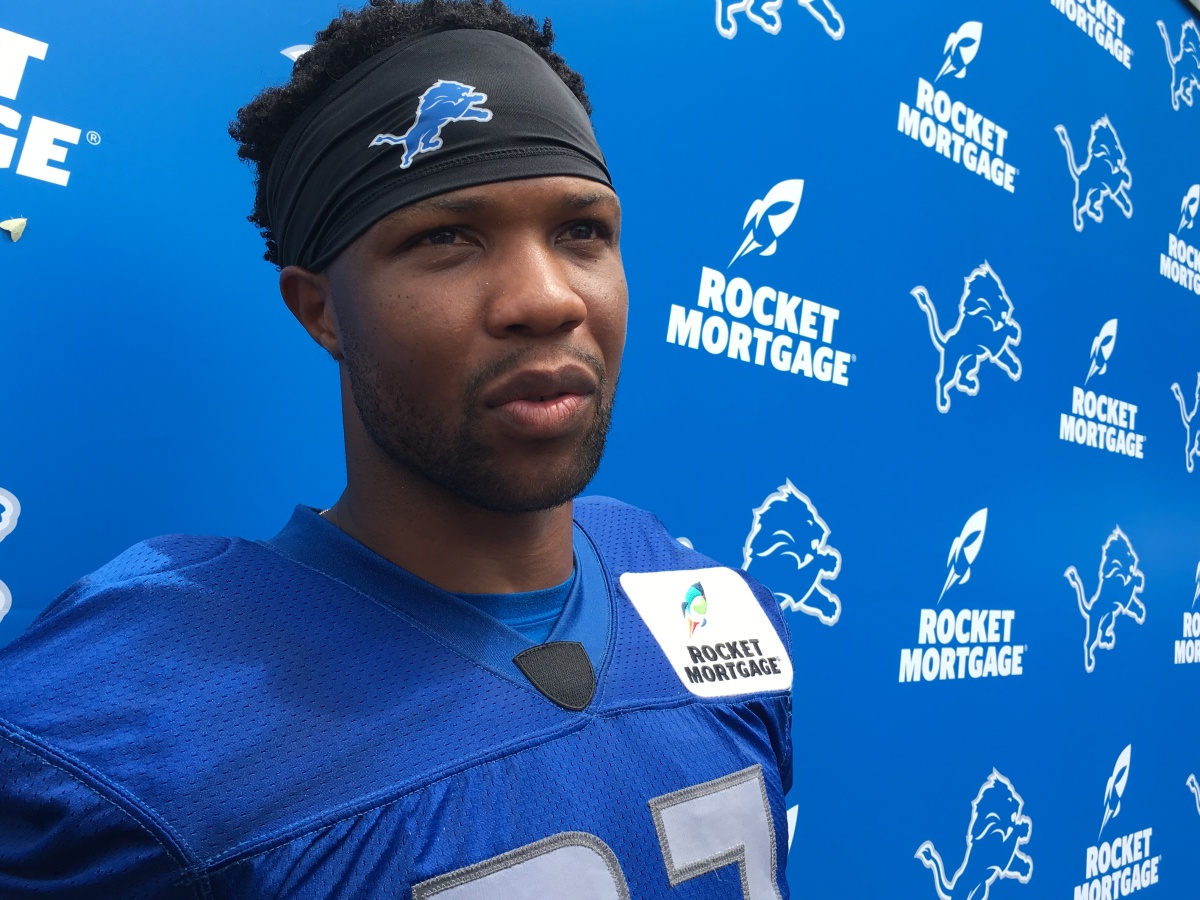 ALLEN PARK >> Five games into the season, the Lions have an identity crisis.

The Dolphins are 3-0 at home while the Lions are 0-2 on the road. Add in the factor that temps are expected to reach 87 on Sunday.

Also, the Lions are coming off their bye week so need to rev up and get back into the groove. That win against the Packers on Oct. 7 could have started a roll, but the brakes were put on due to the early bye week.

“It’s not really a concern. It’s something we have to go out and get back to playing football. We should be fresher, bodies should feel pretty good, we’ve had a week off,’’ Quin said.

The Lions veteran safety said it’s a good to be playing on the road because it’s easier to communicate defensively because the home crowd is quiet while their offense is on the field.

“You can hear — talk and communicate and make sure everybody is on the same page and we should be good,’’ Quin said.

Consistency is the key moving forward.

“The longer you play together, get to know each other better, it’s a new scheme for us, so we learn new things within the scheme, new things we can do, you get more comfortable,’’ Quin said. “When you first come out I mean everything is new you’re going into battle with a new head coach, new position coaches for the most part, everything is kind of new, sometimes it takes a feeling-out period, sometimes it don’t.’’

If the Lions are going to turn around the season, time is getting short.

Quin knows it is not too late because he has been through this before when he was in Houston in 2011.

“I think we started out 2-3 or something like that, 3-3, and we ended up winning seven games in a row and clinched at 10-3, the division,’’ Quin said. “It’s all about going out and playing at a high level and winning games, once you win you stack them and stack them and go on a run.’’

Sunday’s game against the Dolphins is certainly not a must-win, but it will help define this Lions team. Good or bad.