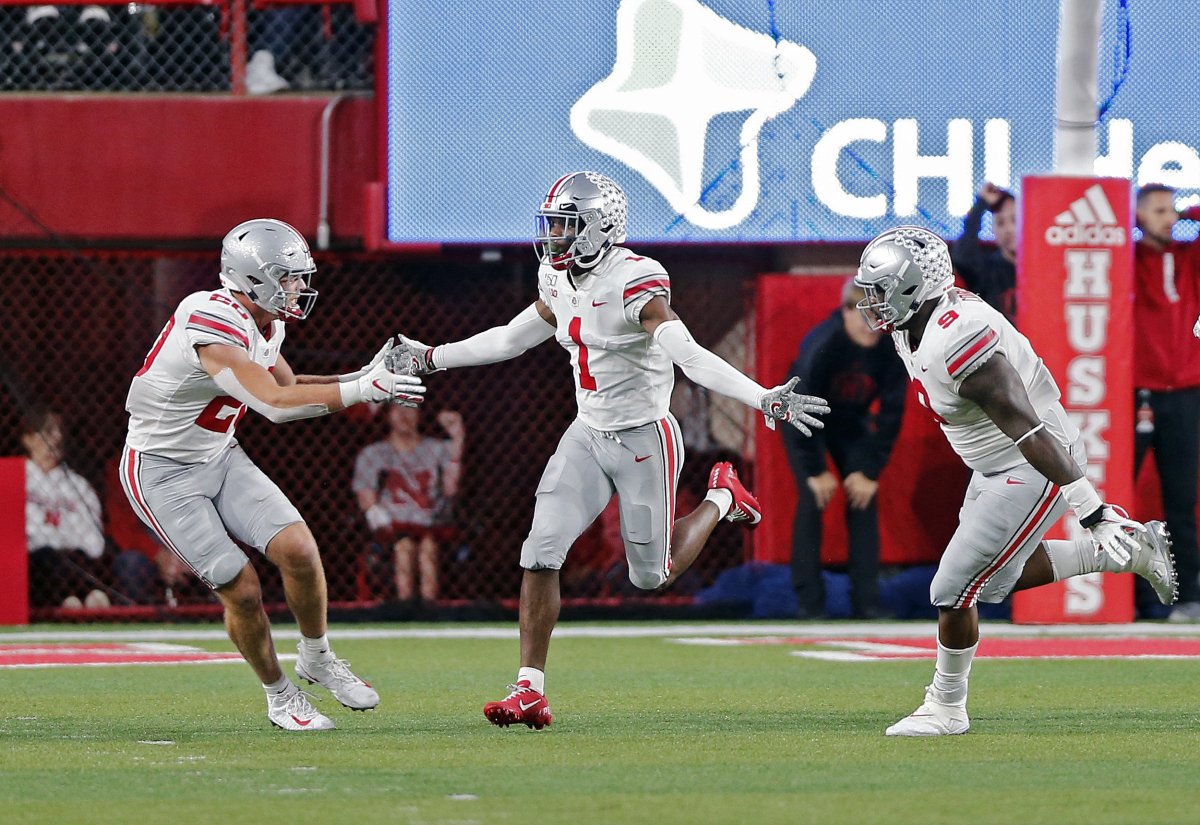 No trades, no big surprise.

With the third overall pick in the NFL draft on Thursday night, the Detroit Lions selected cornerback Jeff Okudah out of Ohio State.

He becomes the first cornerback that the Lions have drafted in the first round since 1998 when they selected Terry Fair.

Okudah has all the measurables (6-1, 205 pounds) and intangibles too.
He can make an immediate impact but the Lions will have a chance to work him in slowly since they signed free agent Desmond Trufant.

Remember, Darius Slay only started four of the 13 games he played as a rookie. Obviously it didn’t mean the Lions had given up on him, but rather they gave him time to soak it all in.

Cornerback one of the toughest positions to learn in the NFL, but no reason to think that Okudah is not up to the task.

The Lions will have three picks on Friday night in the second and third rounds — 35th overall (second), 67th overall (third) and 85th overall (from the Eagles.) Friday night’s festivities start at 7 p.m. The final rounds on Saturday begin at noon.