Flowers played for Patricia with Patriots in 2017 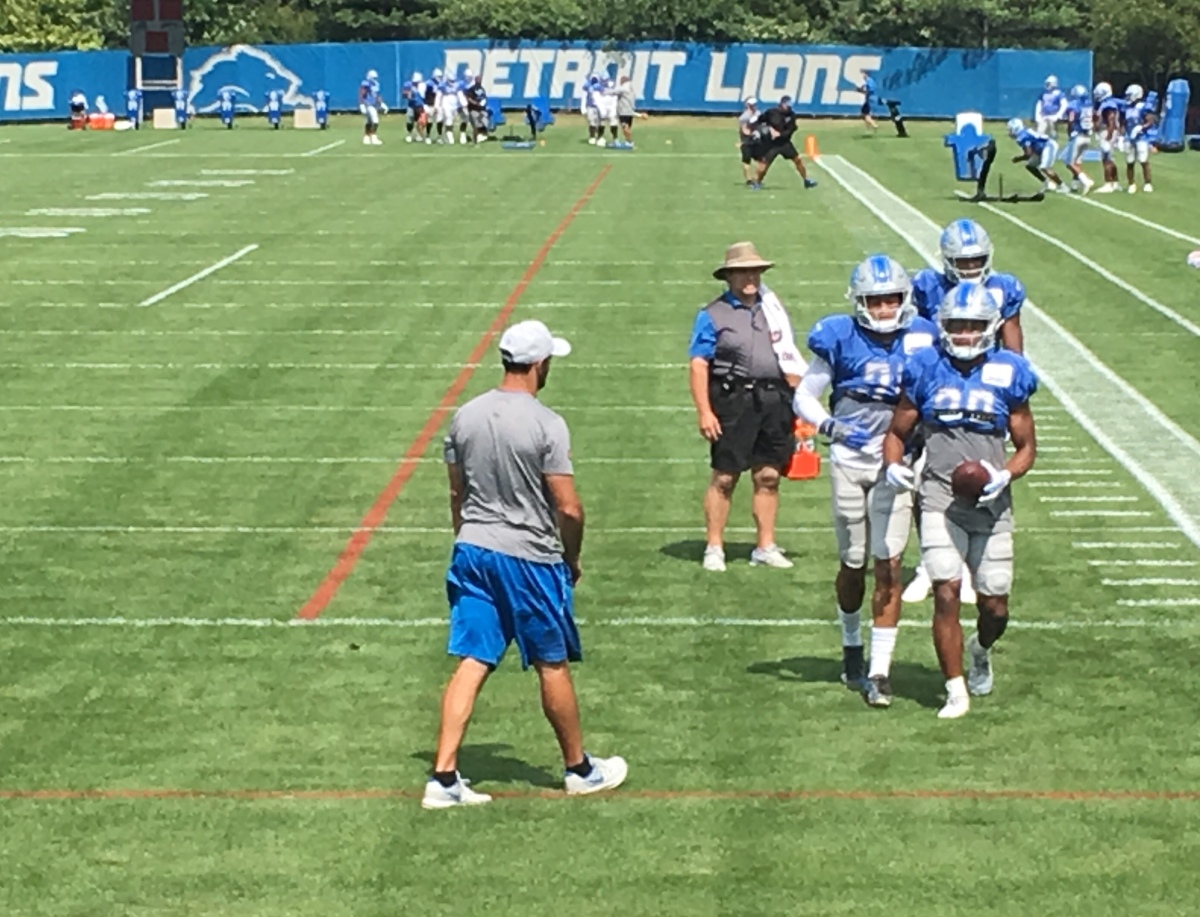 ALLEN PARK — Quandre Diggs got his payday. Today the Lions announced a contract extension for the defensive back through the 2021 season. The three-year deal is worth $20.4 million according to NFL Network insider Ian Rapoport.

The Lions’ made a roster move on Monday morning when they signed linebacker Marquis Flowers. He was at practice wearing No. 59. Flowers spent last season with the New England Patriots where Lions coach Matt Patricia was the defensive coordinator.

“Quandre has developed into one of our core defensive players and we are excited to come to this agreement that will have him as a Detroit Lion for the next four seasons.” GM Bob Quinn said. “I also want to thank Quandre and his representatives for their work in making this extension a reality.”

Diggs, 25, played five games at safety to end last season. He’s expected to play nickel and corner. Obviously his versatility is a huge plus.

“He’s a another guy who’s obviously a critical part of our team defensively. A guy that has worked extremely hard since he walked in the door,” coach Matt Patricia said on Monday. “Someone since I got here who has embraced everything that we’ve been doing and has taken a big leadership role for us.”

Diggs, a sixth-round pick in 2015, has appeared in 44 career games with 19 starts. His career totals include 131 tackles (110 solo), three interceptions, 16 pass defenses, three forced fumbles, one fumble recovery and one sack.

Flowers, 26, was a sixth-round pick in 2014 by the Cincinnati Bengals. He’s played in all 16 games in each of his first three NFL seasons. He started two games for the Patriots in 2017 and finished with 3.5 sacks and 32 tackles.