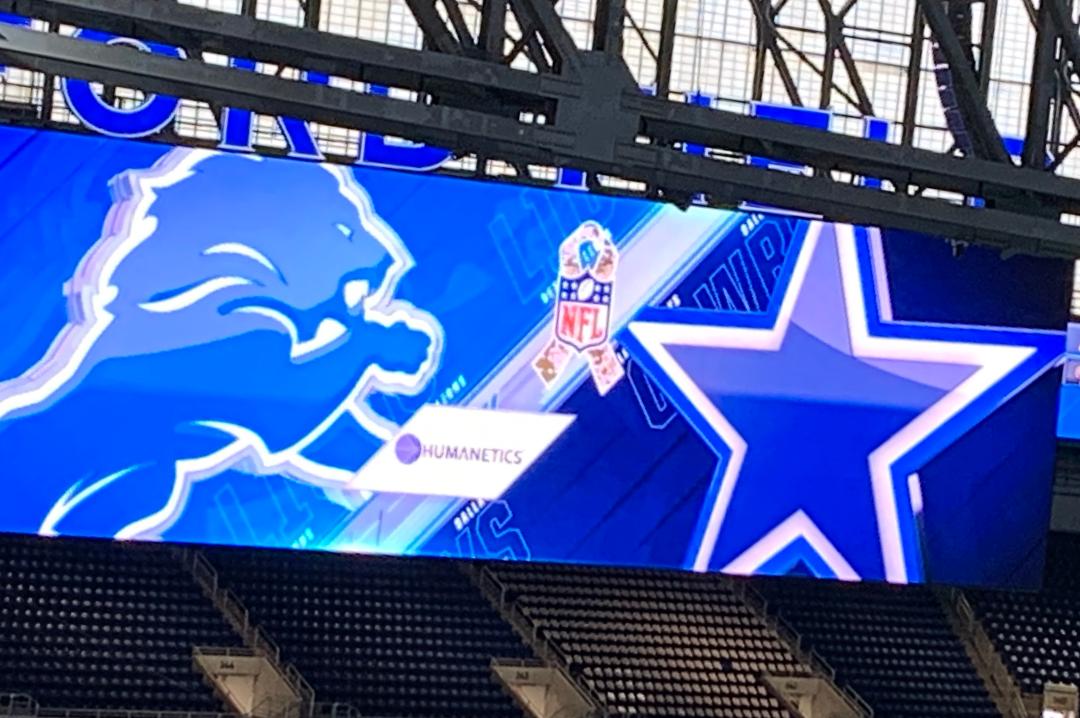 DETROIT — While Detroit Lions Matthew Stafford, Da’Shawn Hand and Rick Wagner were ruled out on Friday, Romeo Okwarais is also inactive in today’s matchup against the Dallas Cowboys.

Running back Ty Johnson, who sustained a concussion last week at Chicago, will return which will be a boost to the running back bunch. On Saturday, the Lions signed RB Bo Scarbrough to the active roster from the practice squad and released RB Paul Perkins.

Damon “Snacks” Harrison (groin), Sam Martin (abdomen) and Tracy Walker (knee) are active. They had all been listed as questionable on Friday.

It’s the second straight game that Stafford (back/hip) will sit out. Coach Matt Patricia said on Friday that he is following a doctor’s plan and doing well. Jeff Driskel will start his second consecutive game. He took first-team snaps in practice this week so should be more prepared.

Right tackle Rick Wagner, who sustained a concussion in the loss at Chicago last week, will miss his first start this season.

Defensive end Da’Shawn Hand (ankle) has played in just two games this season. This will be his second straight game sitting out.